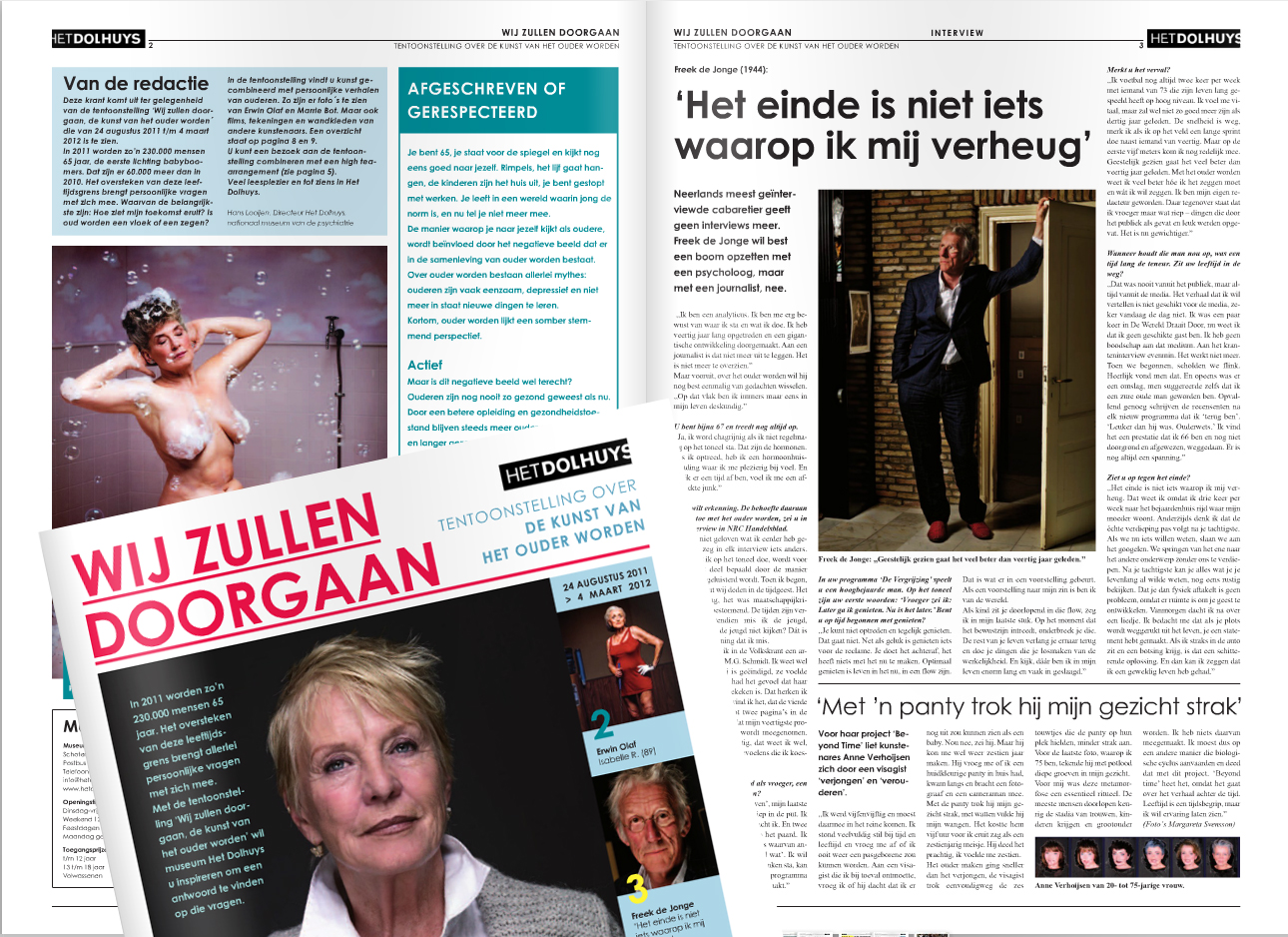 The theme of getting older was not only exhibited but we also made a newspaper, had an outreach project for the less mobile elderly, there were lectures and workshop. My vision was that as a museum you should expand on a theme as much as possible. Not only exhibit but use all kinds of mediums to tell your story.

The title we chose was the title of a famous Dutch song which would resonate with the targetgroup (the babyboomers). The poster image was of a former miss world who at here age still looks beautiful. The main emotion we wanted to show was Pride.

The exhibition was a great success with 20% more attendance in the museum.

The exhibition design and graphic design was done by Caspar Conijn and Ilona Laurijsse. Picture was made by Koos Breukel. 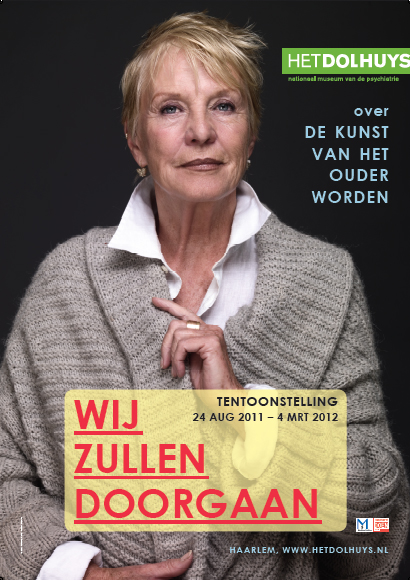 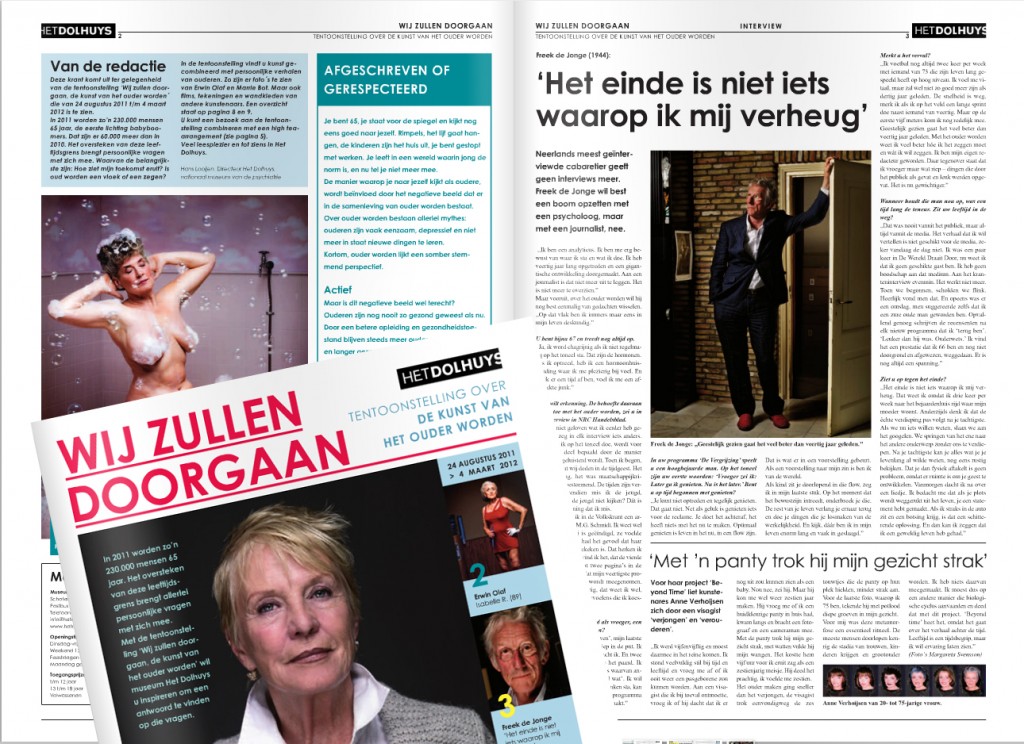 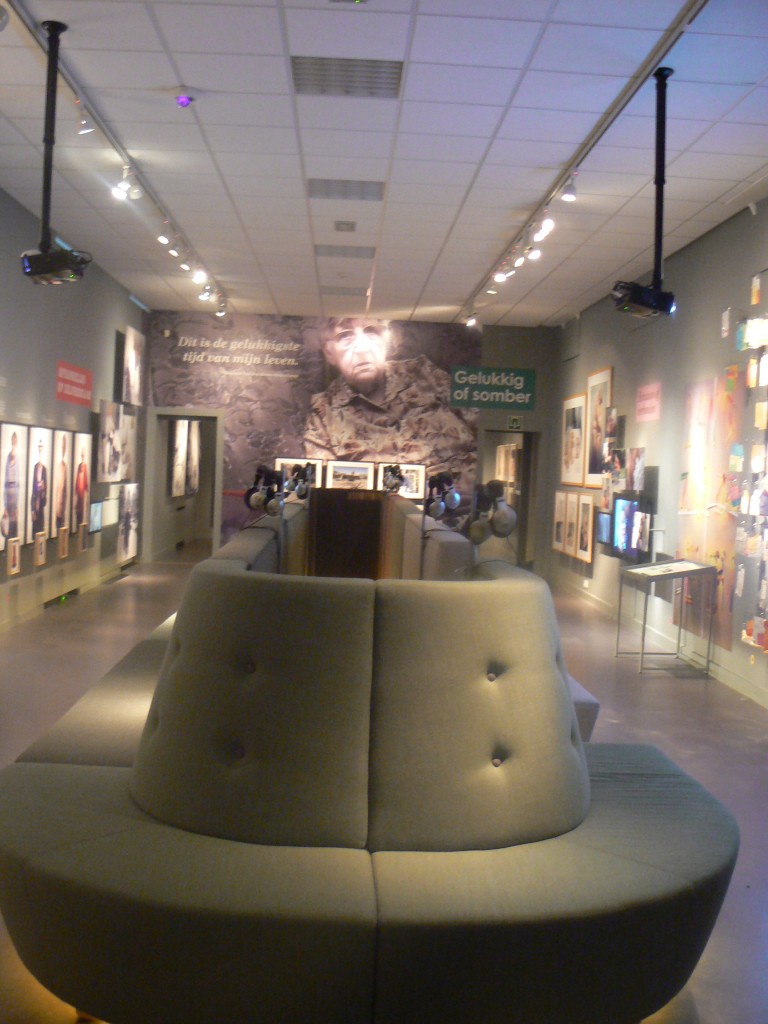